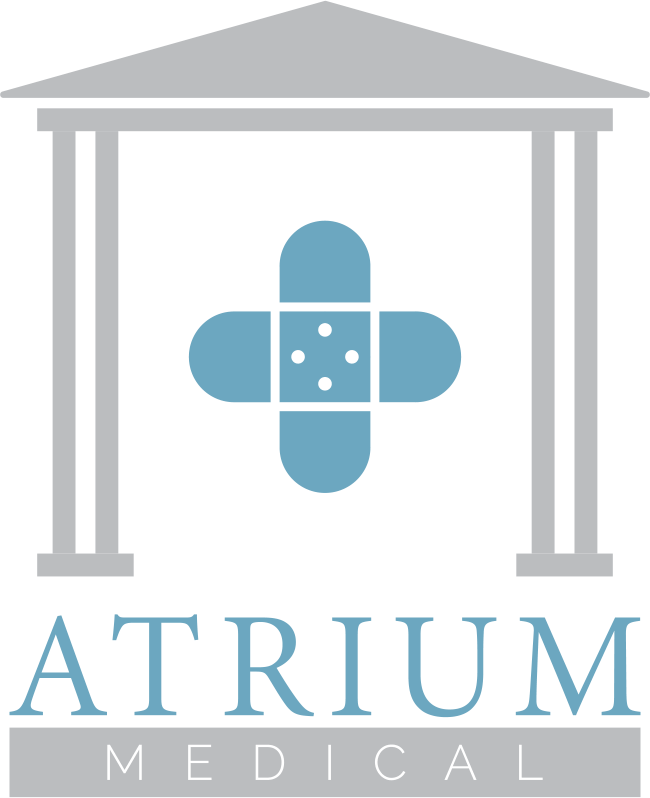 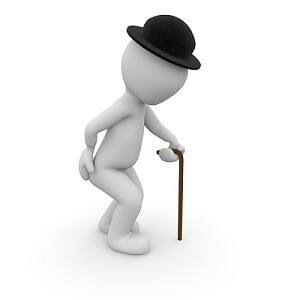 Aging is still largely a mysterious process. We know that cell death occurs with age. For example, the death of muscle fibers contributes to the loss of about 10 percent of limb strength per decade after 50 years. Similarly, the human brain shrinks at about 2 to 3 percent per decade, starting as early as 30 to 40 years, so that 10% of brain matter can be lost by 80 years of age. Because neuron death in the brain is initially selective to the memory and planning centers, we tend to lose short-term memory and higher-level cognitive functions with advancing age.

But what causes cells to die? There are at least two types of theories, with most scientists agreeing that they probably act in conjunction with each other. Damage-based theories, as the name implies, assert that aging results from a continuous accumulation of metabolic by-products over the lifespan of the cells. On the other hand, programmed theories of aging argue that aging is not a result of random damage but rather a genetically regulated process. In other words, cells die because they are genetically coded to die. For example, as the pigment cells in our hair follicles that release melanin gradually die, the pigment becomes more transparent, turning the follicle gray.

So what can we do to fight father time? By far the most effective tool to combat the aging process is consistent exercise. In a recent study , researchers at the University of Birmingham and King’s College London recruited 125 male and female cyclists between the ages of 55 and 79 and examined various benchmarks of their health that typically decline with age. They found that the group that exercised regularly preserved muscle mass better than a control group. They also exhibited an immune system that functioned as well as that of individuals decades younger than them.

There are also clinical solutions that can help. A recent, promising treatment is sermorelin therapy, previously used to aid in the treatment of pre-pubertal children with idiopathic growth hormone deficiency. Unlike traditional hGH (human Growth Hormone) therapy that has drawn some criticism in recent years, sermorelin, also known as GRF 1-29 NH2, is not a hormone. Rather it is a growth hormone–releasing factor. Sermorelin works by promoting the secretion of human growth hormone (hGH) from the pituitary gland. The age-related drop in hGH production has been associated with weight gain, especially in the trunk, reduced muscle mass, reduced bone mineral content, insomnia, and mental changes in how we view our wellness. Patients who are displaying signs of aging and have a low IGF-1 level may be suitable candidates for sermorelin therapy. As with any injectible, local or systemic allergic reaction and other risks can occur. If you’re concerned about aging, let’s talk about whether sermorelin may be right for you.